RIPTO'S RAGE BINGOLYMPICS was a Spyro 2: Ripto's rage (PS1) 4 event bingo tournament that will was held from July 9, 2021 to July 18, 2021. The tournament was hosted by 'The Crash Team', which is not an individual but a collaboration of various peoples; including Kolapro, Cotote and Italisian. The tournament was the first tournament where the World Speedrunning Championship would be crowned for the winning an individual event, but rather for the overall winner of the 4 events of the larger tournament. It was also the first tournament where a duos event factored into who would win the World Speedrunning Championship

They will need to have the NTSC version of Spyro 2: Ripto's rage (PS1).

When you get a certain goal your opponent can't get the same goal, as many goals as possible in a time limit or until you fill out the whole board.

The winner is the one that fills up a line or a column or a diagonal.Your opponent is allowed to get the same goals as you.

Everytime you get a goal you're only allowed to mark the one that is stick to it. The winner is the one that gets the most amount of goals in certain amount of time or after the board is completely filled. You can however try to get goals automaticaly without doing them if you block your opponent and he can't get more goals.

How the matches work

Every match is a race to finish the board but with 45 minutes time limit in case 2 teams or 2 competitors finish on the same amount of goals marked the winning team will be the one that got the last goal marked first. 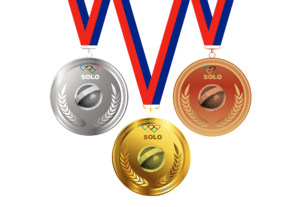 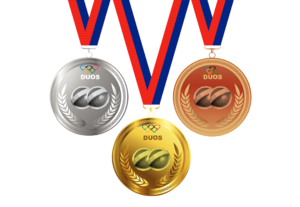 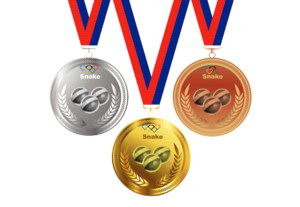 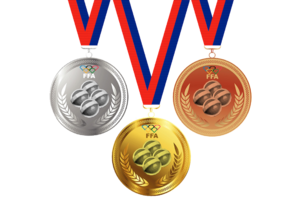 Retrieved from "https://wiki.ripto.gq/w/index.php?title=Ripto%27s_Rage_BingOlympics&oldid=23611"
Category:
Hidden category:
Cookies help us deliver our services. By using our services, you agree to our use of cookies.